As our Web Components turn one year old today, it’s a good time to reflect back and see what we’ve accomplished so far. The road here hasn’t always been straight nor without obstacles. When we started last year there were more open questions than answers. Our main technical concerns were:

Turns out each of the above challenges can be solved. While we aren’t able to explain each one in detail in this short update, it was Stencil.js that helped us solve Server Side Rendering and React.js support.

At the time of writing we now have 45 accessible Web Components that can be used in production applications. Last month we also published production ready React components, and this week we’re coming out with updated Angular components, also ready for production usage.

During the past month we’ve been also testing our code based components in a design tool called Framer X. Framer allows designers to use the same Web Components that developers use, drag and drop them onto the canvas, and adjust their properties through Framer’s layout panel.

We’re excited about this direction, but it also requires us to do more validation with the different product teams to understand whether or not this is something we’re going to officially support. Big thanks to the Framer team, Dave and Iain, for helpful comments and allowing us to trial their Web Beta.

Here are quick statistics of the first year: 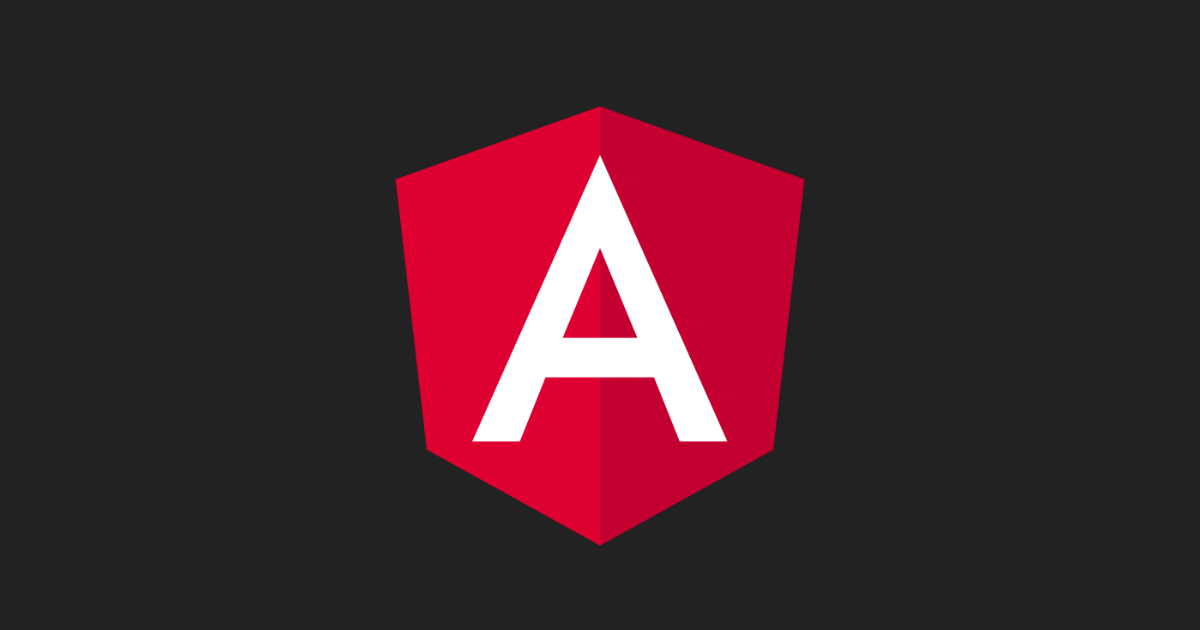 Duet’s Angular components are now out of experimental status and officially supported, meaning they can be used in production apps! This change simplifies work for teams working with Web Components, Angular and forms. 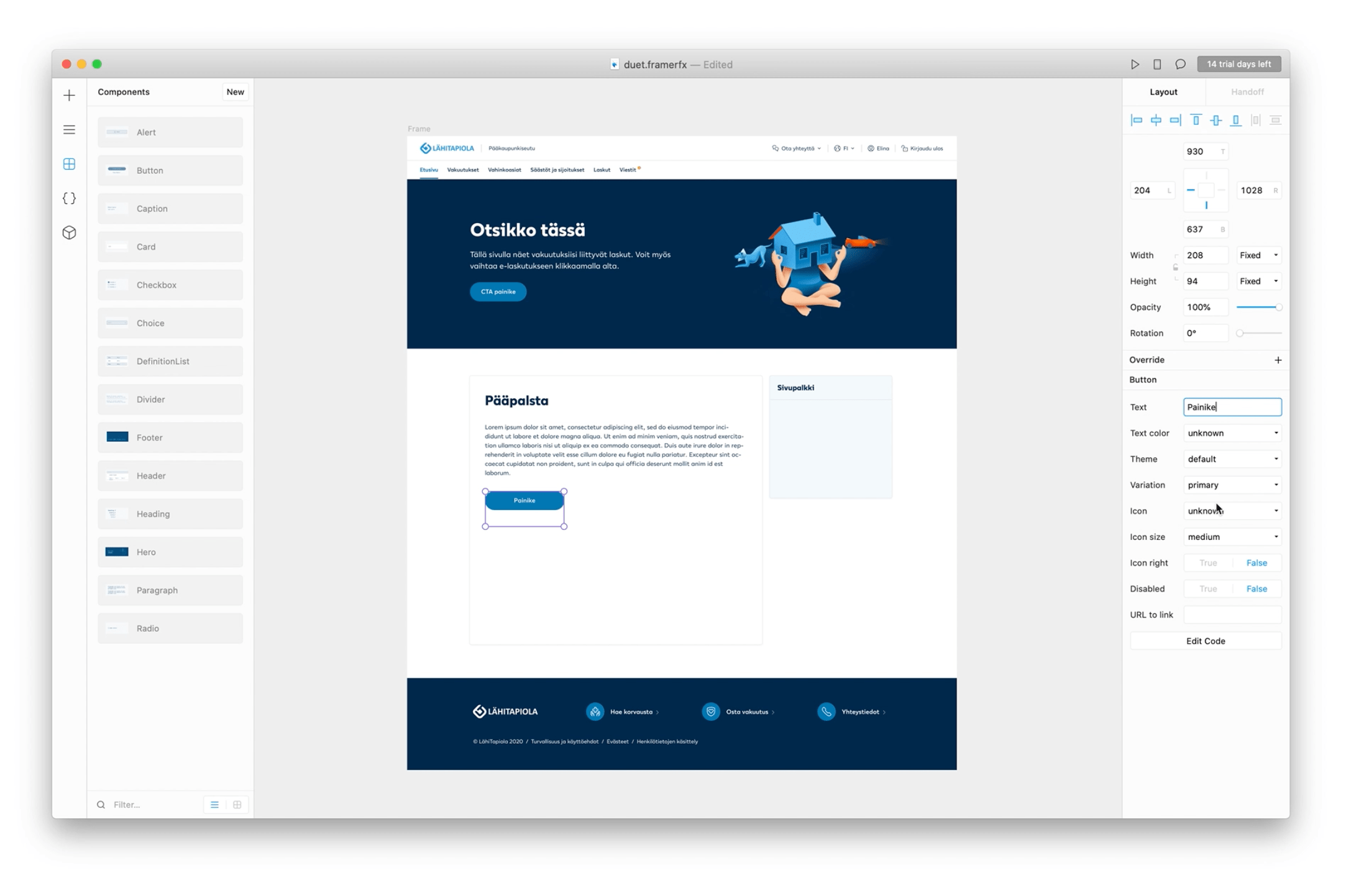 During the past month we’ve been testing our code based components in a design tool called Framer X. Framer allows designers to use the same Web Components that developers use, drag and drop them onto the canvas, and adjust their properties through Framer’s layout panel. 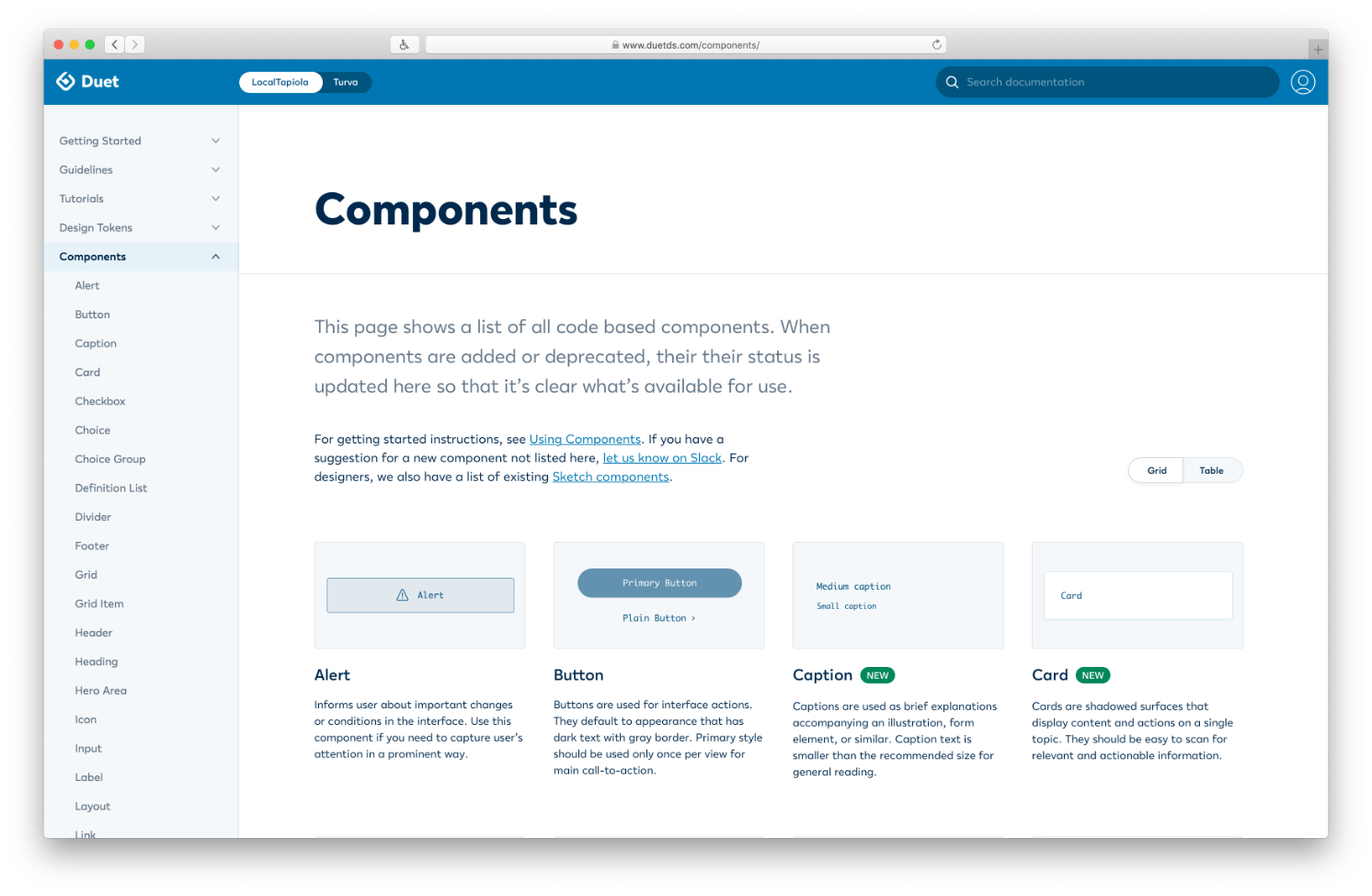 Duet Web Components 4.0 is out with some major improvements. Our bundle size is 267Kb smaller (non-gzipped) if counting all 45+ components, and rendering also becomes 0.5× faster compared to previous generations. 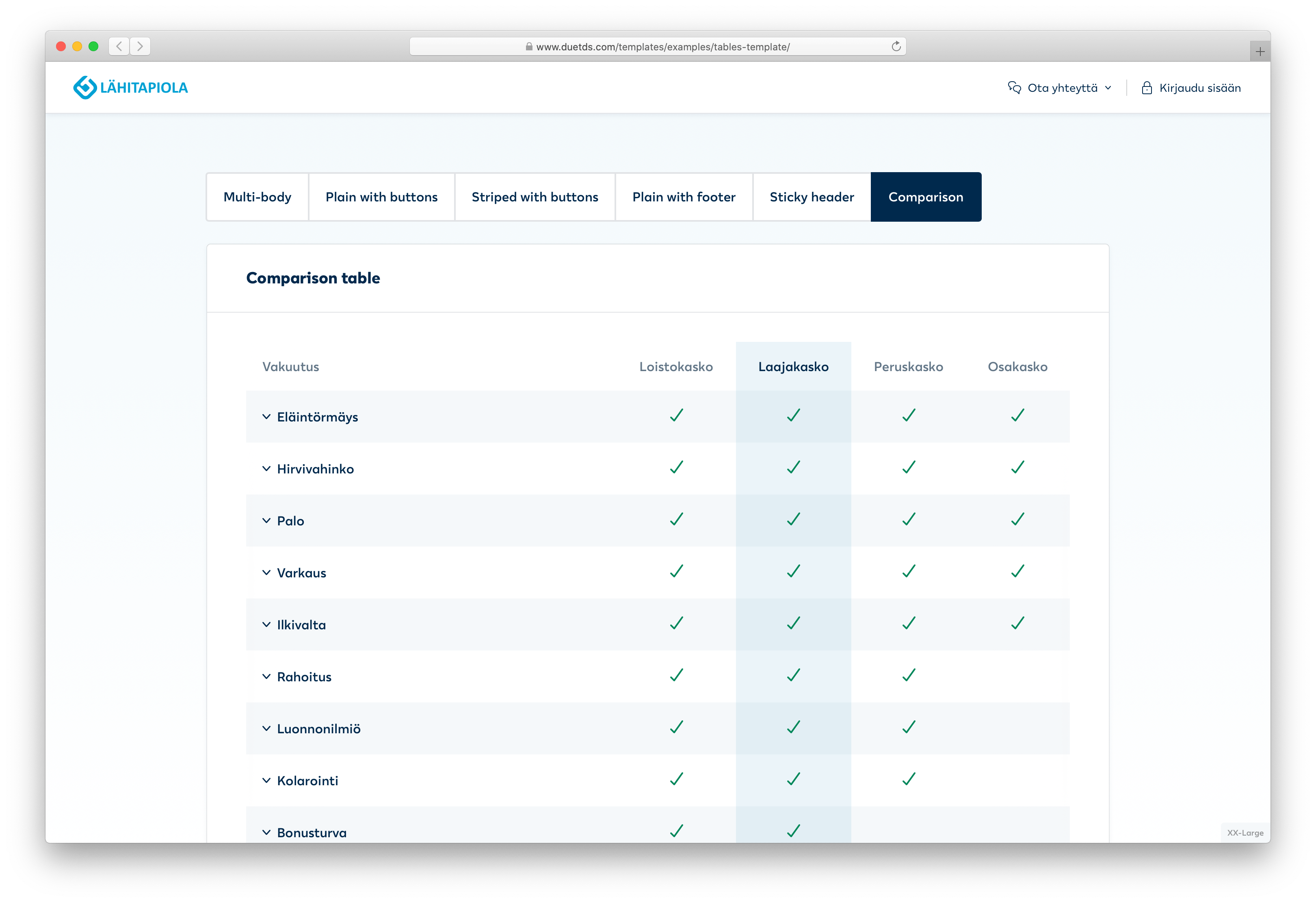 Newly introduced Table component is a lightweight and un-opinionated component for enhancing tabular data. In addition to data tables, it can also be used for comparison tables in the context of products.